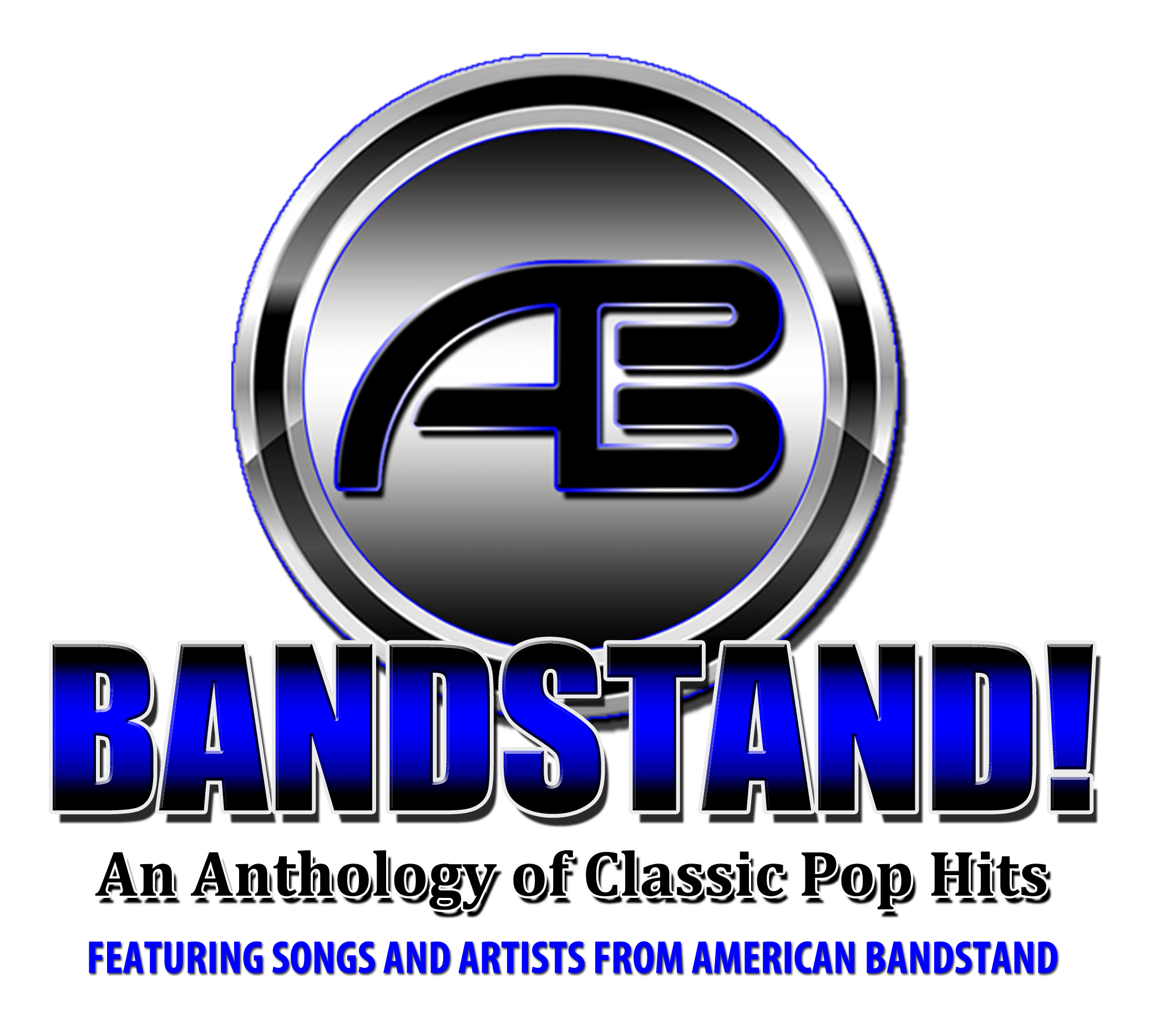 Between the 1950s and 1970s, American Bandstand was in its prime; it featured the biggest hits and the most popular artists. Act Two Productions recalls that fabulous period with ?BANDSTAND!,” a musical anthology of memorable pop songs and pop singers songs from American Bandstand’s glory days.?

You’ll delight to such 50?s hits like Dream Lover and Ain?t That a Shame; 60s songs like Stand by Me and Fun, Fun, Fun; 70s standards like Sweet Caroline and My Cherie Amour and many others. Between the songs, T.A. keeps the audience amused with his own humorous anecdotes and interesting facts about the artists and the songs.?

Featuring timeless hits, beloved singers and lots of laughs, ?BANDSTAND!? is a show that will keep you rockin? from start to finish!?

A New York City native, T.A. Burrows is a multi-talented, award-winning, professional entertainer and has performed over 2,500 shows throughout the U.S. and Europe. He has appeared in Las Vegas, and he has opened for such stars as Patti Labelle, The Temptations, Earth, Wind & Fire, Chicago, The Pointer Sisters, and the late Bob Hope.

He is a master impressionist and singer who is capable of imitating everyone from Jimmy Stewart to Jimmy Carter; Michael Jackson to Michael Bubl?. T.A. is also an actor, who has been active in Valley theater for over 15 years. He is a four-time ariZoni Award winner, and a 10-time nominee. Theater credits include such musicals as Damn Yankees, Guys & Dolls, Annie Get Your Gun, The Pajama Game, Purlie, Give My Regards to Broadway, Sweet & Hot ? The Songs of Harold Arlen, and Simply Sammy, a tribute to Sammy Davis, Jr.