A Gentlemen’s Guide to Love & Murder 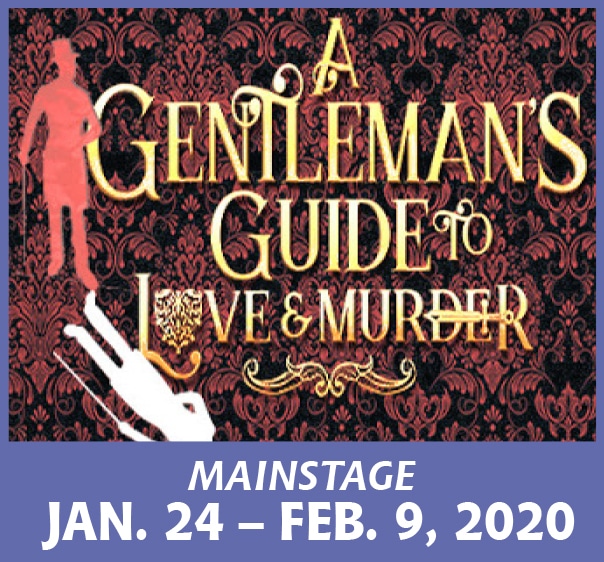 A Gentlemen’s Guide to Love & Murder

In the Mainstage Theater

When the low-born Monty Navarro finds out that he’s eighth in line for an earldom in the lofty D’Ysquith family, he figures his chances of outliving his predecessors are slight and sets off down a far more ghoulish path. Can he knock off his unsuspecting relatives without being caught and become the ninth Earl of Highhurst? And what of love? Because murder isn’t the only thing on Monty’s mind?

“A GENTLEMEN’S GUIDE TO LOVE AND MURDER” is presented through special arrangement with Musical Theater International (MTI). All authorized theater materials are also presented by MTI. www.MTIShows.