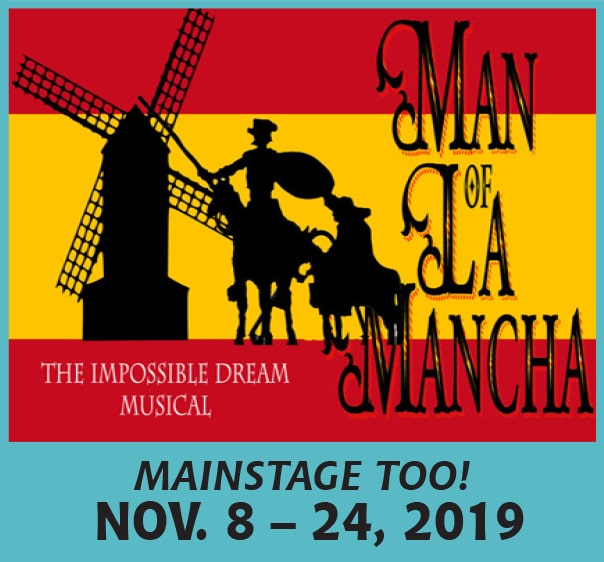 Man of La Mancha, based on Cervantes? epic 17th-century novel,?Don Quixote, is a remarkable, poignant, moving musical that was one of the first shows to musicalize a piece of historical literature. Set in the context of the Spanish Inquisition,?Man of La Mancha?is presented as a play-within-a-play. Through the story, all the prisoners ? at least for a moment ? are transformed. The mad Don Quixote may think a windmill to be a giant and a tavern to be a castle, but along the way he also transforms a wretched woman into a beautiful lady ? and proves that an old man?s belief can truly make him a knight. Man of La Mancha features such stirring songs as ?Dulcinea? and the now-famous standard, ?Quest? ? more famously known as ?The Impossible Dream.?.

MAN OF LA MANCHA is presented by arrangement with TAMS-WITMARK www.tamswitmark.com.