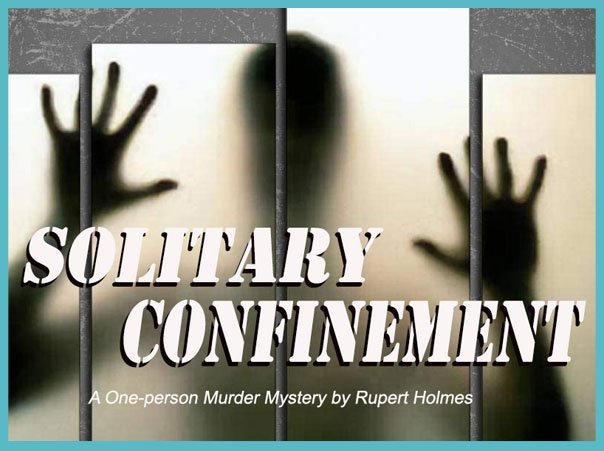 A Play in the Mainstage Too! Theater

When eccentric billionaire Richard Jennings discovers that someone is trying to murder him in his high-rise, security-controlled penthouse, it becomes a deadly game of cat and mouse between the paranoid Jennings and the mysterious would-be assassin.  With only a single performer on stage, this wildly unique murder mystery by Rupert Holmes (Say Goodnight, Gracie, Curtains and The Mystery of Edwin Drood) becomes a thrilling and funny one-man who-dun-it.

Solitary Confinement is produced by special arrangement with Rupert Holmes and The Holmes Line of Music, LLC.