With many years working in the non-profit sector, Michael understands the challenges of running a local theater company and hopes to build on the excellent reputation for success set by long-time Artistic Directors, Peter J. Hill, and Ross Collins. Michael values volunteers and knows they are the heart of any non-profit theater company. He looks forward to building strong relationships with them, members of the community, and their generous donors and sponsors in Fountain Hills and its surrounding areas.

Mr. Wallot grew up in the Midwest and made the move to New York City at the age of 21. He produced his first show off-Broadway within 7 months of his arrival. He went on to serve as Managing Director of the Corner Bistro Dinner Theater, just outside NYC in Pennsylvania, throughout the 1990s. He made a name for himself as a performer and young director by the age of 30, after touring the country in seven Broadway/National Tours. He played lead roles in the Phantom of the Opera, Evita, and?The Wizard of Oz. Shortly thereafter, he moved to Los Angeles to pursue a career as a television comedy writer. Unfortunately, that was the year the SAG/AFTRA union went on strike, and Michael returned to his first love, live theater.

Shortly thereafter, he was selected to be Artistic Director of the?Camino Real Playhouse?in Orange County, California, and later moved into the role of Producing Artistic Director for the?Star Theater Company?in Oceanside, California. Ultimately, Michael?s entrepreneurial spirit led him to open up his own business,?The Broadway Bound Academy. He created and developed a small chain of theater schools that included the top-rated musical theater camp in Orange County, Camp Broadway Bound.?After a decade of running the academy, he decided to take a break to be closer to his family in Arizona. In the fall of 2015, he relocated to the Phoenix area. He jumped right into performing at Arizona Broadway Theater, and shortly after that, Michael landed the position of the Manager of Artist Services at?the Scottsdale Center for the Performing Arts.?Michael leaves that position for his new role as Executive Director at Fountain Hills Theater!

A NOTE FROM MICHAEL

?I am very excited to join this great team at FHT! I have been an actor or director in seven shows over the past two years at this theater, and I am so happy to have found my theatrical home here in Arizona. I am honored to be asked to lead this organization into 2020, and I promise that we will bring you an entertaining year ahead. Come join us in our little piece of serenity in the shadow of the McDowell Mountains as we strive to bring the best talent in the Valley to our stages! Drop-in for a night of theater you won?t soon forget?and please, be sure to stop me and say, ?Hello!? 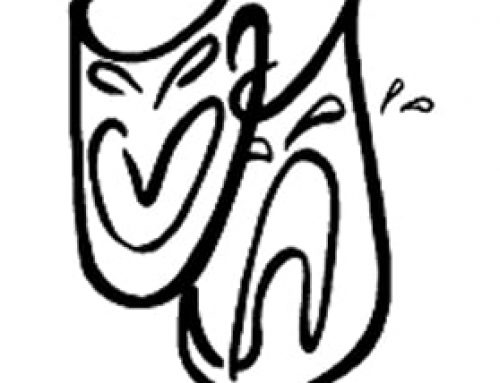 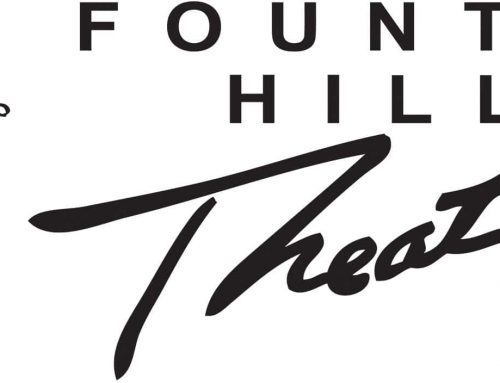